For decades, peanut butter was the only spread in town.  Then in 1983, Nutella came to the U.S., and America went nuts over the chocolate-hazelnut combo.  But now another spread has taken over:  cookie butter.  Also called speculoos spread (it’s made from finely ground Belgian speculoos spice cookies),  it looks like peanut butter but tastes like gingerbread–and I for one can’t seem to get enough of it.

Trader Joe’s has both a smooth and crunchy version and it was the grocery chain’s top-selling product last year, and some stores in big cities like San Francisco and Dallas had to limit the number of purchases per customer.  I thought it might interest you to learn how all this madness developed over the years.

1990   After trying Biscoff in the air, Delta customers demanded the cookies on the ground, so Lotus partnered with the airline’s food provider to offer them through a mail-order catalog.

2007   On a Belgian TV competition contestant Els Scheppers turned speculoos into a spread.  She and Lotus worked together to market her recipe as Biscoff Spread. 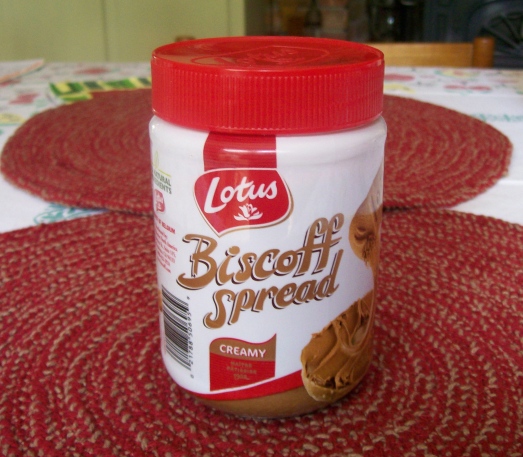 2013   Williams-Sonoma now offers cookie spreads in three new flavors:   cookies and cream,  graham cracker and vanilla wafer.  Meanwhile, Lucky Scent has now started selling Le Speculoos fragrance, suggesting that the trend has reached critical dimensions.   On a personal note, I don’t think that I would like going around smelling like a cookie.  I’d rather eat one than smell like one.  But, I guess, if you’re really into your diet, it’s one way of having your cookie.  😀

WAYS TO TRY IT

Roughly crush 12 gingersnaps, 6 whole graham crackers and 5 shortbread cookies, then pulse in a food processor until finely ground.  Add 3 Tablespoons cold water and pulse until combined then let sit 10 minutes.  Ad 1/4 cup sugar, 1/2 teaspoon vanilla, and a pinch of cinnamon.  With the processor running, slowly drizzle in 1/2 cup coconut milk and blend until smooth.   Refrigerate in an airtight container for up to 2 weeks.

Two of the ways that I have used Biscoff Cookie Butter is in this recipe and this one. 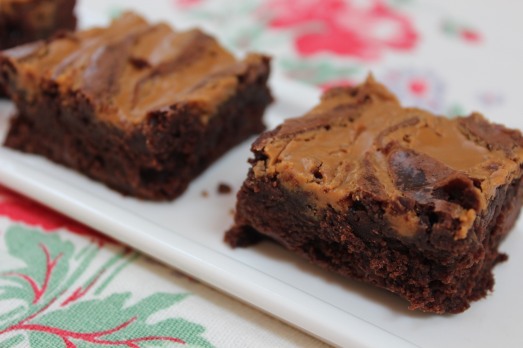 SOURCE:   Majorly adapted from Food Network Magazine, with my own personal additions.